The Kanha National Park is spread over an area of 940 sq km with some of the most diverse topography. It is believed that Rudyard Kipling was inspired by the same Kanha National Park, for his Kipling country. Also a famous Tiger reserve, the park has managed to preserve all the original species that existed 4 decades ago, since inception. Considered as one of the best managed national parks in India, Kanha National Park is a hit amongst nature lovers.

The Madhya Pradesh Wildlife Tour takes us across the wilderness of Madhya Pradesh, giving us a chance to rejuvenate in the comforts of nature.

On arrival at the airport meet with our representative, and then transfer to the hotel. Overnight stay at hotel.

Bandhavgarh National Park was the former hunting preserve of the Maharaja of Rewa and at present is a famous natural hub for White Tigers. White Tigers, now a major attraction around the world’s zoos, were first discovered in Rewa, not far from here. The terrain is broken, with rocky hill ranges, running roughly east west, interspersed with grassy swamps and forested valleys. Bengal Tiger in Pench National ParkBandhavgarh National Park is one of the finest national park in the India and has the distinction of harboring the highest concentration of tigers per unit area of forest. The Bandhavgarh National Park is spread over on area of 448 sq km with a cross area of 105 sq km. At the center of the park is the bandhavgarh hill, rising 811 meters above sea level and surrounding it are a sloping valleys, These valleys end in small, swampy meadows locally known as “bohera.

Bandhavgarh was declared a national park in 1968. Since then many steps have been taken to retain Bandhavgarh National Park as an unspoilt national habitat for a variety of wildlife peculiar to the area. These includes gaur (Indian bison), sloth bear, leopard, porcupine, wild boar, sambhar and spotted deer, among others and of course, the tiger.

Morning and evening Jeep safari to the national park. Overnight stay at resort.

Morning and evening Jeep safari to the national park for wildlife viewing. Overnight stay at resort.

Morning after breakfast at the resort drive to Kanha Natioanal Park. On arrival check in at Kipling camp. Overnight at Wildlife Resort.

Kanha National Park : Kanha’s sal and bamboo forests, rolling grasslands and meandering streams stretch over 940 sq km in dramatic natural splendor. This is original Kipling country, of which he wrote so vividly in his Jungle Book. The same abundance of wildlife species exists today in Kanha National Park, which forms the core of the Kanha Tiger Reserve created in 1974 under Project Tiger. The park is the only habitat of the rare hardground barasingha (Cervus Duvaceli Branderi). In the 1930s, the Kanha area was divided into two sanctuaries: Hallon and Banjar, of 250 sq km and 300 sq km each. Though one of these was subsequently disbanded, the area remained a protected one until 1947. Depletion of the tiger population in the years that followed led to the area being made an absolute sanctuary in 1952. By a special statute in 1955, Kanha National Park came into being. Since then, a series of stringent conservation programmes for the protection of the park’s flora and fauna has given Kanha its deserved reputation for being one of the finest and best administered National Parks in Asia, an irresistible attraction for all wildlife lovers and a true haven for its animal and avian population.

Morning and evening jeep safari to the national park. Overnight at Wildlife Resort.

Morning and evening jeep safari to the national park. Overnight at Wildlife Resort.

Morning after breakfast at the resort, drive to Pench National park, On arrival check in at hotel, evening free to explore the local area, O/N stay at wildlife resort.

Morning game drive into the park, after breakfast transfer to Nagpur Airport , time to catch flight for Delhi. On arrival met at the airport and transfer to the hotel, O/N stay at hotel.

Old Delhi – the 350-year-old walled city was built by Emperor Shah Jehan in 1648 as his capital. Opposite the fort are the black and white onion dome and minarets of the Jama Masjid, the most elegant mosque in India. Raj Ghat is worth a visit where Mahatma Gandhi was cremated in 1948.

New Delhi – the new capital designed by Sir Edward Lutyens. An interesting drive in the one passing through the impressive Rajpath from the World War I memorial arch, the India Gate towards the Presidential Palace. Visit Humayun’s Tomb built in 1565 AD, Safdarjung’s Tomb, the Qutub Minar, 72 meters high and the most curious antique, the uncorroded Iron Pillar, which dates back to the 4th century AD. 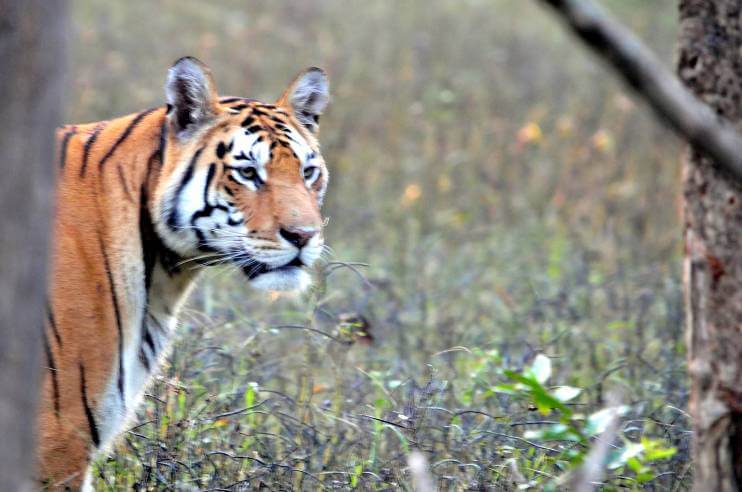 Top Things to Consider While Booking a Wildlife Sa...

A traveler looking for a great wildlife destination must have come across Pench National Park as it ... 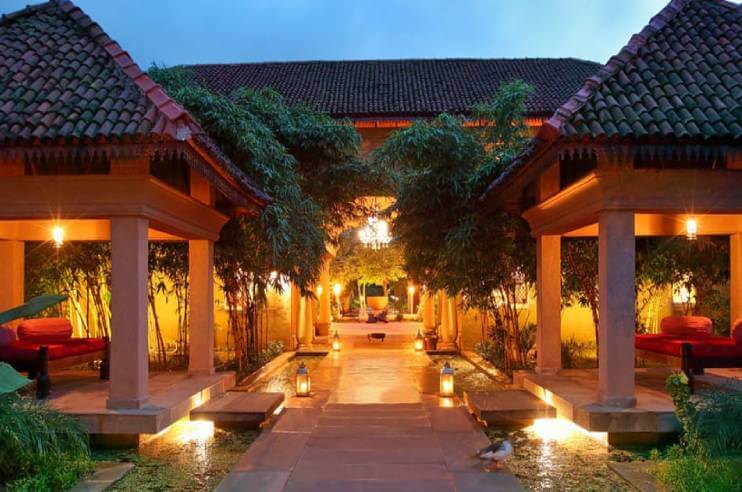 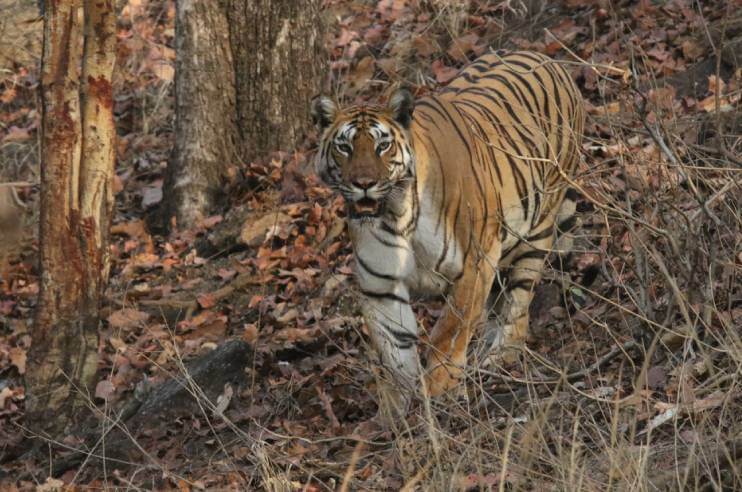 8 Best Things to Do in Pench National Park...